Undoing Trauma with Your Money Mindset 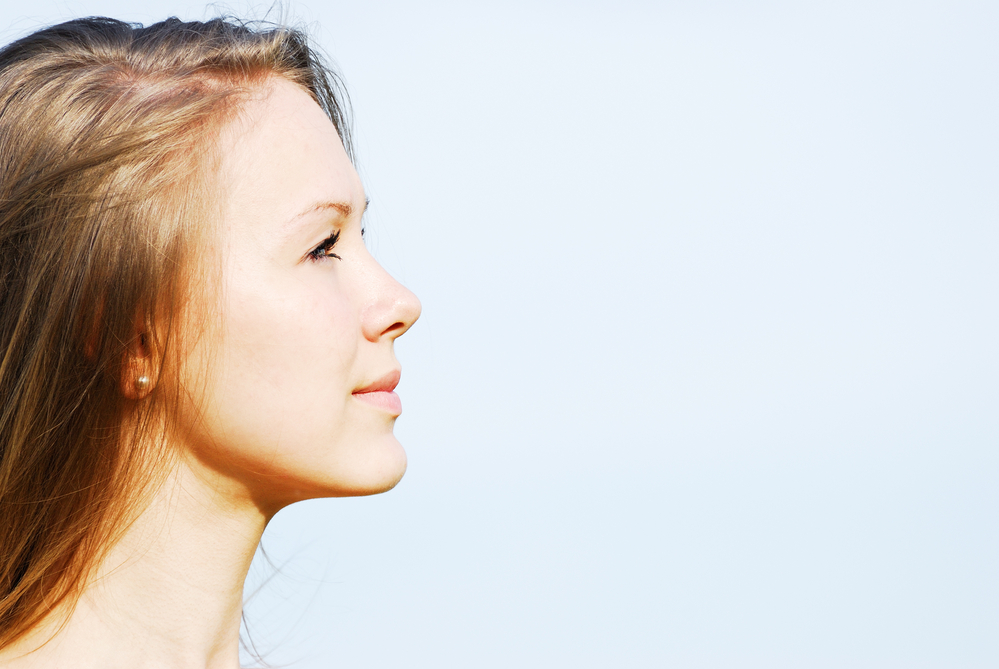 New research suggests trauma can be passed down from generation to generation via some genetic route that I’ll never understand. There is another, non-genetic way of passing down trauma: attitudes about money that we learn from our parents — like maintaining a Depression-era level of austerity despite being wealthy. Today I’d like to share a story of someone breaking free from their old money habits, right from my own family.

My father’s mother, my Grandma Lily, took care of the household while my grandfather ran an import/export small toy business in Brooklyn with his brothers. Every day, she was given a small allowance to buy food. On her way to the market she would often pass a small trinket shop with a ceramic duck in the window. She would stop to admire that duck and spend a few short minutes dreaming of a day when she could buy something as trivial and silly as that ceramic duck.

One day, she empowered herself to make it happen. She started putting a few pennies (literally) aside in savings from the food budget each day. These “deposits,” although few and far between, added up, and her goal of buying that small ceramic duck was accomplished.

Grandma Lily was so proud of her first real investment — her first goal-purchase made possible by saving.

Unfortunately, there’s more to the story. The purchase did not go over well with my grandfather. He thought it was a frivolous and irresponsible thing to do and he was furious with my grandmother. It would be known in the family as their biggest fight ever.

In the end, the “head of household” got his way and the duck was returned to the store so that the money could once again be destined for household necessities. My grandmother never received the small joy of that little piece of art, her duck.

That single event seared itself into my father’s memory. He was so traumatized by his father’s anger that, ironically, he positioned his spending habits in contrast to his dad. He had an “a-ha moment” that was so powerful, it shaped the conversation for many generations to come.

Money Mindsets are formed by a-ha moments or patterns of behavior from our family/people we love and look up to. In Judy’s Money Mindset Course, she will be exploring Money Mindsets, Money Types, and focusing on how we can reshape your money mindset to improve your overall financial health.

To change where we are going, first we must understand where we came from. Contact us to learn more about how you can reassess your Money Mindset. The course begins on Wednesday, March 3rd, at 4:00 PM Eastern.