Stop Elder Financial Abuse Before It Can Start 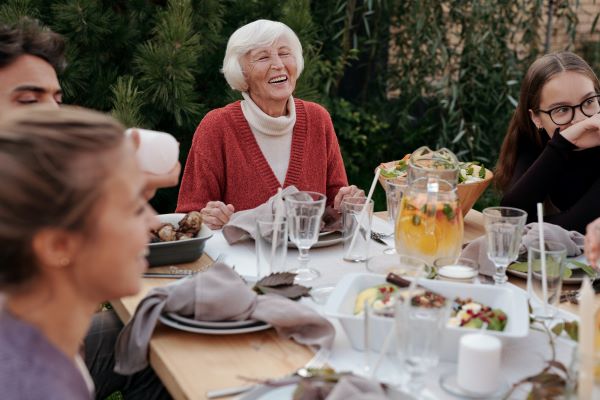 Elder financial abuse has many faces.

It might come in the form of strangers pushing a “confidence game” where they earn the victim’s trust, a caregiver charging an exorbitant rate for her services, or a family member who has a sense of entitlement to the victim’s money.

Befriending involves unscrupulous people making the acquaintance, and gaining the trust, of a senior who has something they want — usually money. They may ask for money directly or provide a real or imagined service for seniors with an unrealistically high price tag.

Either way, it gets done with a smile.

To make sure someone you love doesn’t fall victim to an elder financial abuse scam, keep a lookout for the following warning signs:

Someone can increase the chance of nipping elder financial abuse in the bud by recognizing what makes a senior vulnerable, including:

Financial abuse is a form of domestic abuse and should be reported to the police. Criminal charges filed often lead to a misdemeanor and/or felony charge.

Some states have confidential hotlines for reporting neglect, abuse, and exploitation. Many elders are intimidated by their abusers and are hesitant to report fraud.

Communication is so important when dealing with older Americans. A lack of communication — specifically an unwillingness or a sense of taboo about discussing money — is a key factor in so many cases of elder abuse.

Talk to them and educate them not only about the potential threats, but also ask about how their day was and tell them what’s going on in your life. Sometimes they are lonely and looking for a friend.

After a lifetime of work and taxes, retirees should be able to enjoy their golden years without worrying that they are being scammed. The reward for living a long and productive life doesn’t include getting exploited in retirement. Protective measures such as designating powers of attorney and the ongoing support from friends and family are the best ways to preserve a senior’s well-being.

This was originally published on the International Business Times.