A New Way to Think About Time and Money 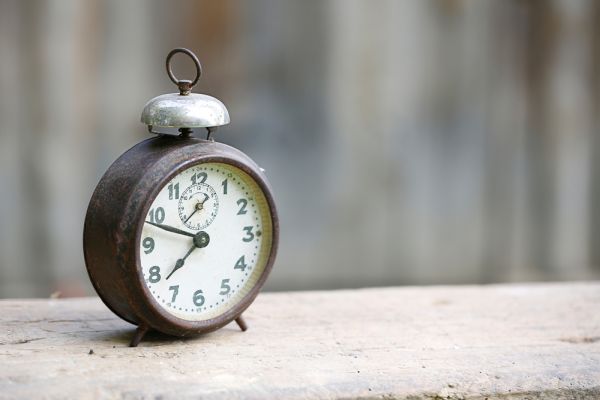 Time = Money. No more useful equation has ever been written — with the possible exception of our friend, the compound interest formula. Of course, the relationship between time and money is dominated by the pesky details of real life in addition to countless other human factors.

We can all figure out how much we charge for our time.  We’ve all wanted to buy a pair of shoes that cost a certain amount of money. Why not look at the purchase as an expenditure of your time, rather than money?

Everything you buy gets its value from your time. When you’re getting a deal on something, you’re really just paying with less time than you normally would. Most people don’t think that way, but it really does put things into perspective. Maybe throwing a bunch of numbers around in your head hasn’t changed your shopping behavior in 44 years — try thinking in terms of time instead of money as a “Hail Mary” pass to a different part of your brain.

The good news is that there are thousands of productivity apps available. Here are some other ways to maximize your time and money:

As we shift our emphasis to time over money, the whole conceptualization is subjective. But it’s interesting to contemplate!

Hiring people to help you is money well spent because it quickly eliminates the time you spend working on your finances. At Judith Heft & Associates we’re constantly rating ourselves and trying to do better. I can say confidently that we have saved every single one of our clients time and money — because we were taught to always work on both sides of the equation.