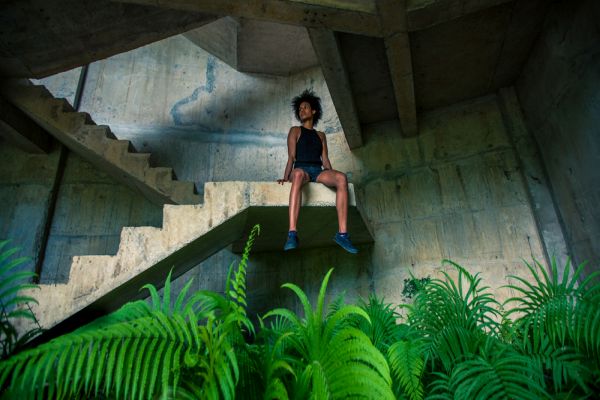 Let’s be honest: There’s been a lot of disgusting discourse about women in the news. Rather than amplify it, I thought about the impact women have had on the workforce (I can’t believe I’m having this conversation in 2022).

What’s often missing from the conversation is how programs — initially designed to help women — help men and everyone else.

At JHA, we are women — run-by and owned-by. We’ve got number crunchers, organization Queens, and lifestyle concierges (who do literally everything). I’ve had feedback from people who noted the “democratic” nature with which I lead my company. I like to think that working here is a respite from the pressure cooker gigs out there.

That said, no one here is immune from criticism. Whether they know it or not, people will view a woman boss as a potential pushover, and it’s important to demonstrate that we’re not. I try not to humiliate people, but I will have a conversation in a normal tone of voice.

Most importantly, I’ve found that once employees know I pay attention to them, they get invested in this place. That’s the outcome that I’m going for. I don’t know how other companies run every little thing, but I can see a lot of unhappy office workers around me in life. It leads me to believe that, at least in the short term, women-run companies are the places where anything can happen.