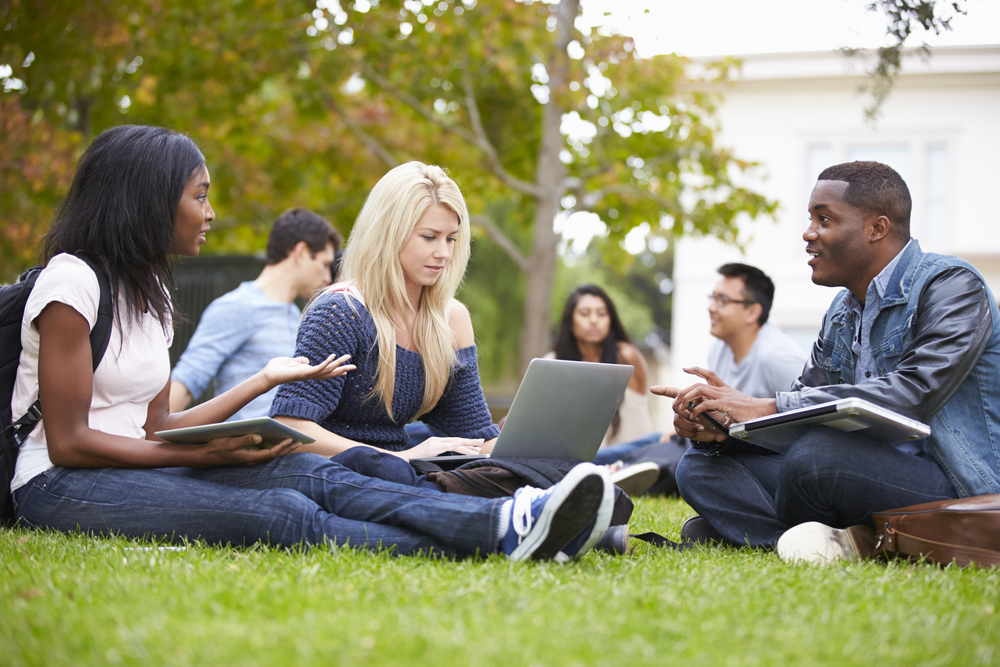 Student loan forgiveness has been in the news recently — in a big way. Like many news stories, though, it has turned into a game of telephone. Here are the facts.

I wouldn’t advise including student loan forgiveness in your spending plan just yet. It’s important to know that, even though proposals have been floated, no student loan forgiveness has been extended to the general public yet. Right now, only students from several for-profit colleges — or students who have become “totally” and “permanently” disabled — have received forgiveness. Corinthian College has been in the news recently for this, joining schools like ITT Tech and DeVry University in their shame for defrauding students.

Most people who have been through higher education have noted how unfair and socioeconomically stratified it is. Well, student loan forgiveness is the undoing of that. Sure, a sweeping bill from Congress that reimagines everything from the ground up would be nice, but we may have to wait a long time before that happens.

Students and parents taking out loans obviously have a choice — but it’s an impossible choice. The American Dream of wealth through education happens to be located just beyond a dangerous money pit. According to a financial aid counselor I once heard talking to a student, “You have to beg, borrow, and steal to pay for college, that’s just the way it is.”

What’s often left unsaid is that graduating, in no way, means wealth. There are people with advanced degrees making $15 an hour — and they are expected to take on a $500 monthly payment a mere six months after graduating. It’s so unrealistic, I almost worry about the people who can do it.

In case you couldn’t tell, I am in favor of student loan forgiveness. It will even out the brain drain at our universities and it’s good social policy. And I’m a softy for helping people!