Passing the Torch of Financial Literacy 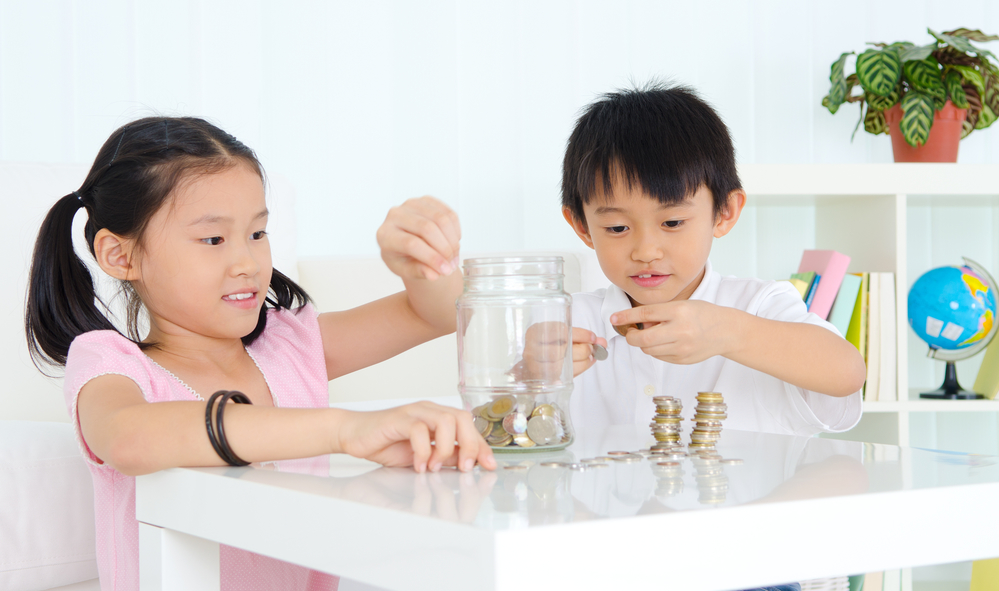 Eww, money. No one wants to talk about it. But how else are kids going to learn about it?

I’m not saying parents should be sharing the bills with the kids every month.  And kids should never think they are broke.  But it’s certainly not a bad idea to instill the notion that money comes from work. It gives them a context in which to understand things like mommy coming home from work at 7 pm, etc.

At the same time, I think it is important not to spoil your little rugrat. I’m talking about the old I-want-something-from-every-store phase. Instead of giving in, use this as an opportunity to learn about how money is exchanged for things. You can explain that everyone is free to save up money for the things they want, and even buy a nice, see-through piggy bank from the toy store — instead of the thing your kid is begging for.

You’ll probably need to be less passive-aggressive than that when your kids are older, or else they’ll remember enough to tell their therapists. Instead, teach them about financial stewardship by giving them some seed money for charity. There is even an excellent, spiral-bound activity book called The Giving Book: Open The Door To A Lifetime Of Giving to help you. Written by Ellen Sabin, it’s described as “An activity book, a journal, and a keepsake that inspires and records a child’s journey into a lifelong tradition of giving and charity.”

It seems like every other month some magazine is talking about so-and-so’s secret to success. If you read enough of these stories, you’ll find some form of financial discipline factored heavily in almost all of them. Talking about money is good! Don’t get all uptight in front of your kids.