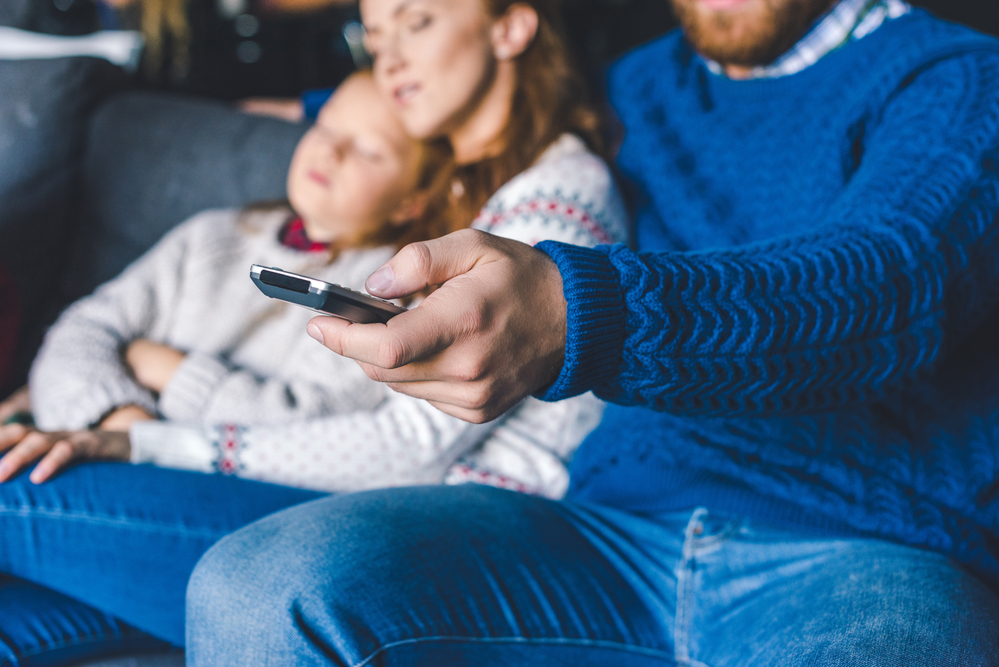 In this post, we’re going to do something scary — but by doing it together, we’ll get through it. I’m talking about cutting the cord on cable television.

From my point of view, there are two types of cord cutters: Those who want live television with local programming, and those who are happy with seeking and finding their own entertainment from services like Netflix or Disney+. Personally, I would want to know if a water main has burst and inundated a street I use — or any number of potential, local inconveniences that aren’t accounted for in Google Traffic or on The Weather Channel.

I’ve narrowed my search down to three services: YouTube TV, Hulu TV, and Sling. They each include dozens of the most popular cable channels, with add-ons like Showtime generally costing under $10. All of the local affiliates of ABC, CBS, FOX, and NBC are typically included in the basic package.

So my research left me a little crestfallen, I must admit. Now I have to sit down with my cable bill and figure out if cutting the cord is as cool as everyone says. I suppose being able to watch local news in Paris or Milan is pretty cool…but would I want to?