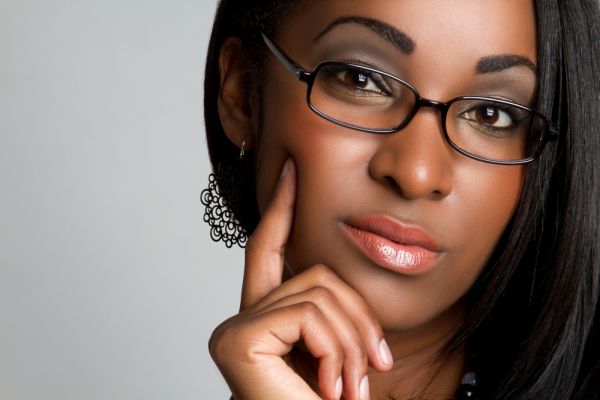 Last week, a couple of my team members got emails, from me, that said, “Would you do an errand for me?” One of the recipients is in Arizona, and she was ready to go out and do my bidding — which would have been completely unethical of me. She called me and asked what she needed to do, and we pieced together what was happening. As it turns out, four of my team members got that email. Whoever did it was able to replicate my email exactly.

What’s worse, I personally almost fell for a scam a few weeks ago. I was looking for a place in New York City, and saw an ad for an amazing apartment — and the rent was just fantastic. I actually went back and forth with someone for an hour when I found out they wanted me to pay the security deposit to reserve it, sight unseen. Luckily, my brain finally woke up and I ended that little email chat with a block.

Scams have a lot in common with contagions. They’re constantly changing and becoming new beings unto themselves. The strategies to combat scams will need to be adaptive above all else. Unfortunately, that falls on us — but you don’t have to know each scam to detect it. By following general principles, you can give yourself broad spectrum prevention.