What I Learned from Money Mindset Coaching 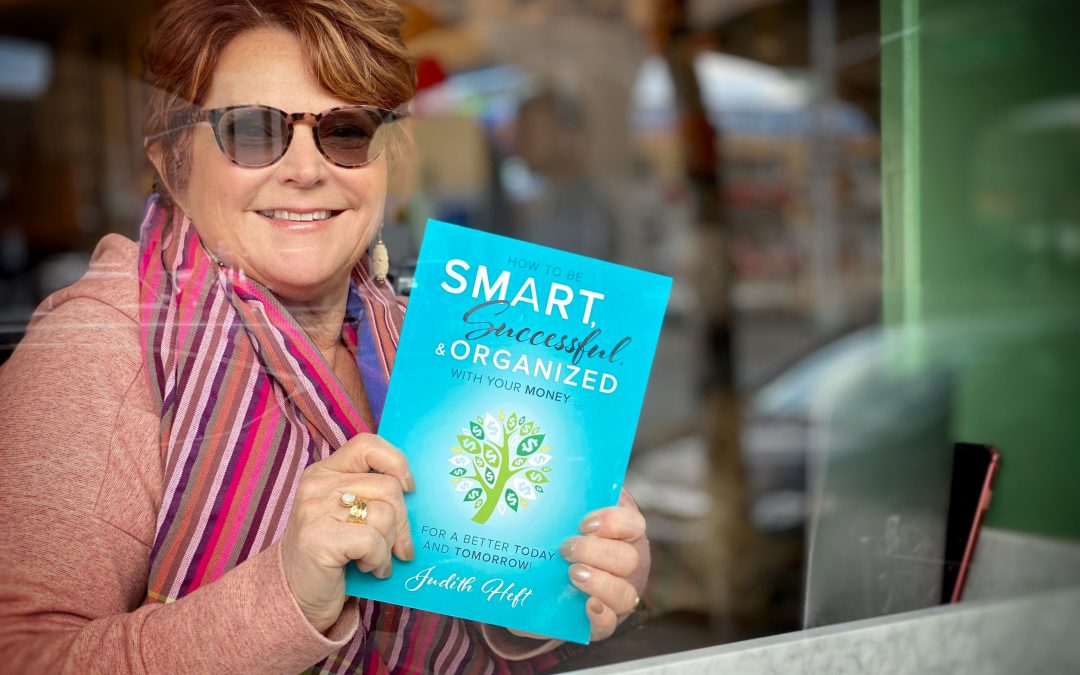 Believe it or not, I’m not 24.  My business is! Over the years we’ve evolved from straight bookkeeping to being a comprehensive financial concierge service — doing anything and everything for our clients. Very often that includes getting some background, and hearing about how my clients relate to money.

I’ve learned that money is very emotional and, for most people, using the same money patterns they used for their entire lives will place them on a treadmill at best — and a spiral into bankruptcy at worst. That’s when I got intrigued by Money Mindset Coaching. I decided to explore where my attitudes about money come from.

Judy H. grew up in the late 60s. Her parents owned a clothing store, and Judy had the luxury of being able to shop for clothes without actually having to pay for them. Her parents were comfortable, though they carried an average amount of debt for a couple in the 60s. While there was plenty, it always felt like her parents were flying by the seat of their pants, putting out fires here and there as they came up.

Surprise, surprise, Judy H. is me! I wanted to share this “case study” because it illustrates how money habits may not be discernible until you do some introspection. As I’ve written before, I have a habit of shopping to feel better. Previously I’ve attempted to make excuses for my actions, blaming stores throwing irresistible sales and credit cards with zero percent introductory interest.

But what if the root to this behavior lies in my formative years, when I was able to shop without paying any money at our family clothing store? Maybe I’m not the victim of evil mall stores offering Faustian bargains, or the small print of anchor store credit cards. Maybe there is an intangible connection between my youthful shopping experience and the current situation — that has nothing to do with money after all? Maybe it’s a feeling of safety, a feeling that can be gained in another, free way?

That’s what I’m talking about. That is what we’re going to do in my Money Mindset Circles. Class starts on April 21!