What financial decision would you have made differently? 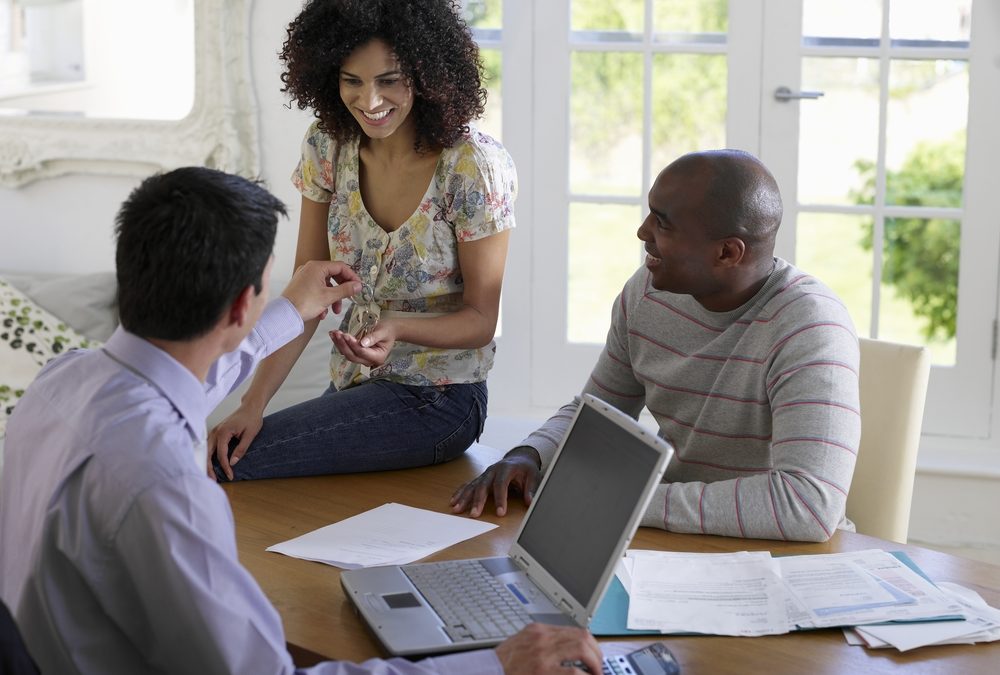 I recently joined a Facebook group called Her Money by Jean Chatzky. Once I settled in, I asked the group my favorite question: What financial decision would you have made differently if you knew then what you know now? I got 31 comments — and the majority of them were about student loans.

One way to avoid an extended purgatory in the land of student loan debt is to borrow as little as possible. If that means going to a state school — UCONN and SUNY are no slouches — then you or your kid should seriously consider it.

Think of getting your first financial planner as your first step into the deep end of the pool of life, even if you’re so broke you can’t afford a bathing suit. As one of the commenters mentioned, there is fee-only planning available if you don’t have much in assets. Other planners may see potential in you and take you on for that reason. Always, always take advantage of any matching funds offered by your employer, because that’s free money.

Even in the 33 years I’ve been alive (maybe not the only 33 years), I have made my share of financial mistakes — mostly with the help of a true expert in financial chaos. By the end of our marriage, we had emptied our 401Ks, with a substantial percentage getting sliced off the top in fees. When I became single again, I made a vow to fix my credit and provide for my retirement. As it turns out, I’ll have to work until I’m 157…but who’s counting?