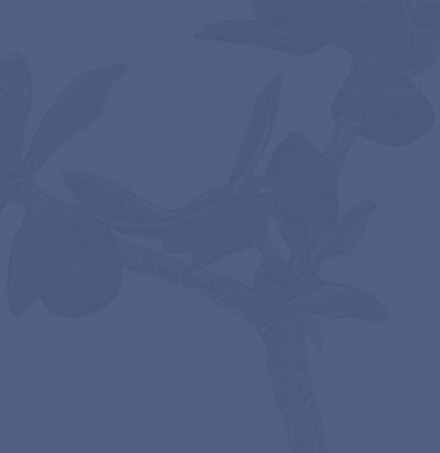 Recently, the Internal Revenue Service has turned its attention to the problem of unreported income among caregivers, nannies and housekeepers who work in the home. This is something that is becoming more and more of an issue now that people are living longer lives and are in need of more care.

Caregivers are usually referred by a registry or agency to potential employers. It is important to know the difference between the two:

My recommendation is to go with an agency, if only to attain the peace of mind you’ll have in knowing that someone else will be responsible for any mistakes come tax time. It is also true that agencies negotiate better deals on Workers’ Compensation insurance, which can be quite expensive for caregivers due to the nature of their work.

I heard it is hard to find a caregiver who is willing to work on the books. Is that true?

Unfortunately, it does seem as though most in-home caregivers will at least try to work off the books if they can. Many flat out refuse to pay taxes. There exists an entire economy based on cash among in-home caregivers. Whether they’re sending all their money back home or they simply don’t expect to be living in the United States long enough to collect Social Security or Medicare, there’s no incentive for them to pay into the system.

But there are plenty of incentives for you to pay into the system. Let’s consider the following case studies:

In this case, a couple hired a nanny and together they decided the pay will be completely under the table. For whatever reason, money became tight and the couple needed to let the nanny go. Three weeks later the nanny applied for unemployment insurance, listing this couple as her last employer. As a result, the young couple became the target of an investigation, which resulted in them being responsible for three times more money than what they would have owed – if they were honest.

The Social Security or Medicaid Claim

Much like the Unemployment claim but involving the federal government. An off-the-books employee reached a certain age and attempted to collect Social Security and Medicaid, only to find out she had not paid into the system. As a result, an investigation was launched which targeted all of her former employers.

The three cases above illustrate how an off-the-books employee may act in your interest during his or her time of employment, but once the arrangement is terminated – even when it’s under amicable circumstances – you will have no influence over what that person says or does.

The safest bet is to be honest, hire professionals, and be done with it.

Contact me today to find out how my working relationships with agencies in the Tri-State area make me an expert at keeping you on the right side of the law.

Judy Heft, Principal, Judy Heft & Associates is a professional and personal financial organizer with offices in Greenwich and Stamford. She can be contacted via email at judy@judithheft.com or by phone 203-978-1858.