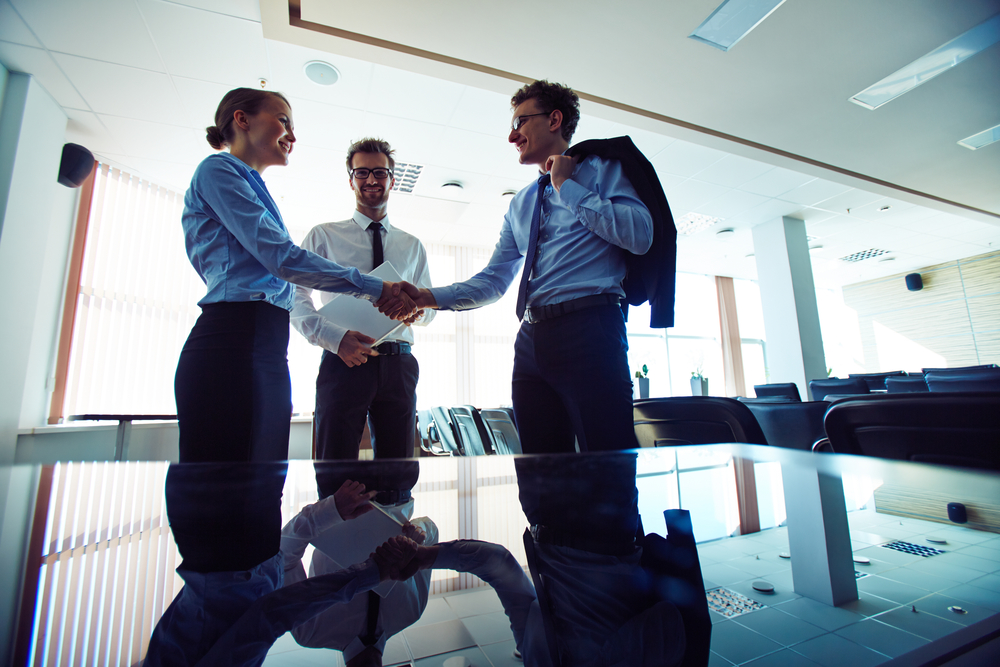 New York State has announced plans to institute Presumptive Alternative Dispute Resolution (ADR) for civil cases in all of its 13 judicial districts. The form of ADR that people are most familiar with is divorce mediation, but now all sorts of litigants — from tenants to power companies — will have their chance at settling privately, for a fraction of the cost.

I have seen how much money can be saved using mediation from first-hand experience. I learned the process during my divorce: The two spouses are always present at the same time, and the mediator serves as a sort of law library, not a judge. Today’s mediators are holistic, meaning they understand the emotional aspects of divorce in addition to the financials. Most of them have studied conflict resolution and understand the myriad concerns that divorcing people have.

In addition to saving money, you might consider mediation or collaborative law because:

Let’s say ADR isn’t right for you, and getting a lawyer would cost money that you do not have. You’ve seen the ads on TV for do-it-yourself wills and you think to yourself, “I’ll represent myself in the divorce! Lawyers have to know all of the law, but surely a schlub like me can learn this one little area of the law from YouTube.” You would, of course, be wrong. Most people who represent themselves end up hiring a lawyer anyway to fix the mess they have created — and that comes in addition to the standard divorce price tag. In the long run, it’s always cheaper to hire a lawyer or mediator from the outset.

I’ll be watching how Presumptive ADR plays out from my perch in Connecticut, but I expect a quick initiation since many of my clients live in New York. Do you have experience using Alternative Dispute Resolution?