It’s Your Duty To Collect Your Equifax Money 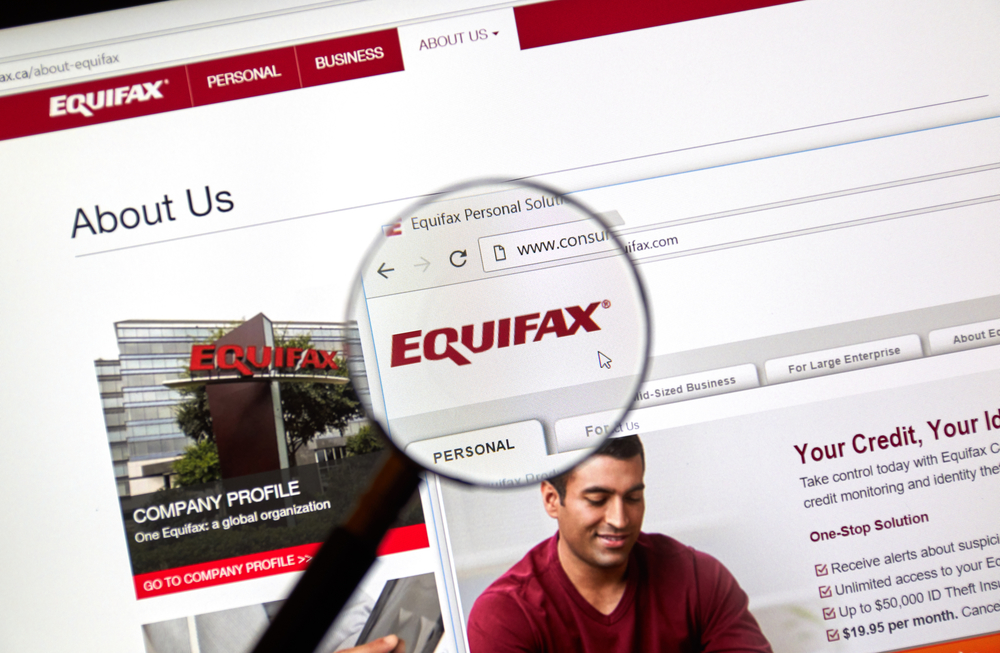 In September of 2017, Equifax credit reporting agency announced a massive theft of information from its servers. Stolen data included drivers license and Social Security numbers. In order to compensate the 200+ million people whose information was stolen, Equifax recently struck a deal with the Securities and Exchange Commission to pay up to $700 million — yes, up to. That means Equifax can get off easy if people don’t take less than a minute to check their eligibility.

Why is it your duty to claim your settlement? I’ll tell you why!

Equifax’s response to the breach was botched at best. The websites they set up to help those affected by the breach were quickly blocked by most web browsers because of their lax security.

I think it’s important that Equifax’s bad corporate behavior doesn’t overshadow the damage it has caused. 11 million drivers license and Social Security numbers were stolen! That is enough to access payroll data — and thieves did just that.

As people, we’re all accountable for our actions. Now I don’t want to get all Citizens United, but…if corporations enjoy the rights of personhood, I think they should be held to the same standards as actual people. Here’s that link again to check your eligibility to hold Equifax accountable.