If You Plan on Spending, You Need a Spending Plan 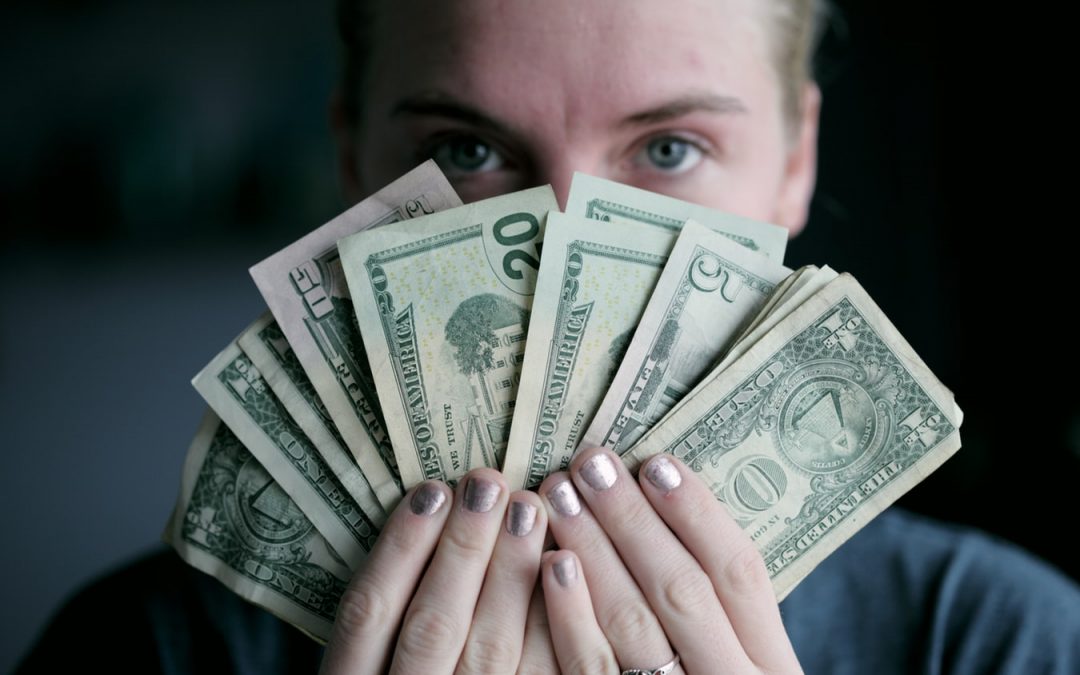 We’ve all messed up on diets, we’ve all skipped a month (or two) at the gym. In one way or another, sometimes after way more than two months, we eventually learn that we haven’t ruined anything by not sticking to our original plan. We just need to get back on track tomorrow. We don’t have to give up.

The same is true for spending plans and tracking your spending.

If you feel discouraged because you have “been there, done that,” with spending plans — i.e., made a plan that you didn’t stick to — it’s time to try it again. Your spending plan is like a road map. It helps you see where you’ve been and where you’re going. It reminds you of your destination and allows you to steer clear of dangerous situations like fraud. In a very real way, creating a spending plan adds to your success.

Spending plans contribute to your emotional wellbeing as well. With a better handle on your finances, you can save time and frustration — even though many people feel the opposite; that they’re too busy to create a budget and stick to it.

It’s especially important for young people starting out on their own to come up with a spending plan. They’re usually very cognizant of their rent, but once you start throwing in meter readings and weekly cable bill hikes, things can quickly spiral out of control — that is, unless your offspring use a spending plan that anticipates unexpected expenses.

If the exacting nature of keeping good books is what discouraged you, you can always guestimate on your spending plan. It’s not like you have to get it approved by Congress! Maybe later on you will feel inclined to add the actual figures so that you get a more detailed view of what you’re doing with your money.