Be A Networking ACE 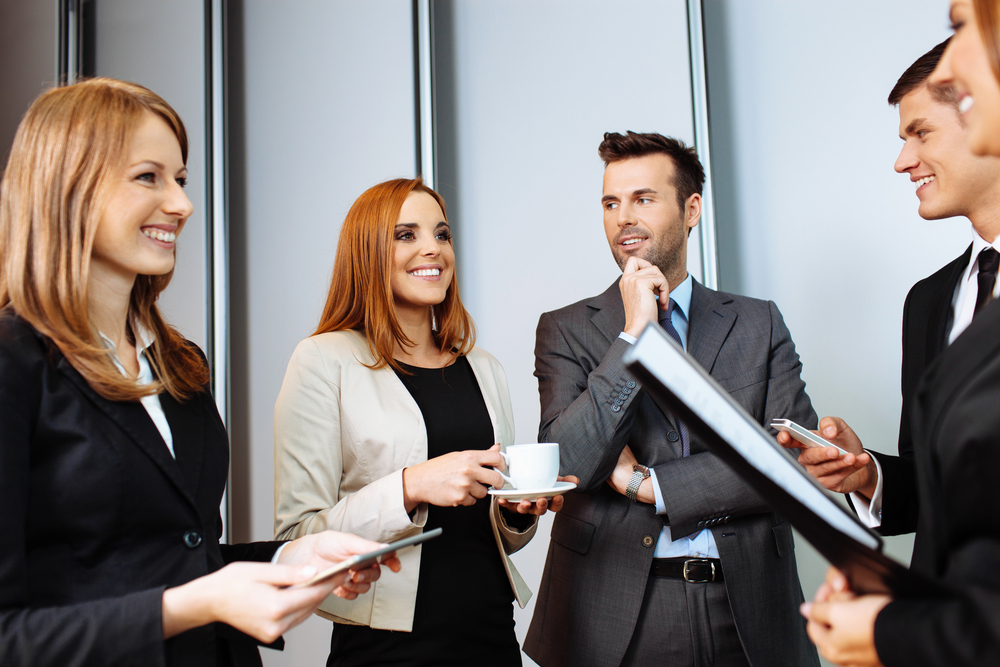 Be a Networking ACE!  Networking is often seen as a daunting task to people who are just starting.  The key to success is easy to obtain. All you need is consistency, authenticity, and an ability to have fun.

How to be a Networking ACE

You can’t put lipstick on a pig and expect to be taken seriously.  So just be honest. If things aren’t going well in a certain part of your business, throw it out there. Nobody’s business is perfect and running at 100% at all times. Talk about the things that you need help with; the things you know you could do better; and the kind of effort you need to put in. Put it out into the universe.  Someone may come back with great ideas about pivoting and transitioning.

You have to commit to actually putting yourself out there and networking every single week. A lot of times we have goals where we do at least one or two group networking calls, at least five or six one-on-one networking calls — or even in-person meetings at this point.

Have fun with it. Don’t allow yourself to be so overwhelmed with networking that you actually start to dread it. I’ve seen that a lot; people claiming to be “Zoomed out” and “Zoomed to the max.” Don’t get in that rut! Remember to pace yourself and to keep networking calls short and sweet (never more than a half hour). Focus on what you can do to help the people you’re networking with and how they can help you so that you’re getting something out of the call.

Judy and I are active networkers because it enables us to also provide our clients with a diverse variety of resources. In the old days, we used to brag about the size of our Rolodexes — now we’ve got LinkedIn contacts and Outlook. Technology changes, and JHA adapts!  Give us a call today!